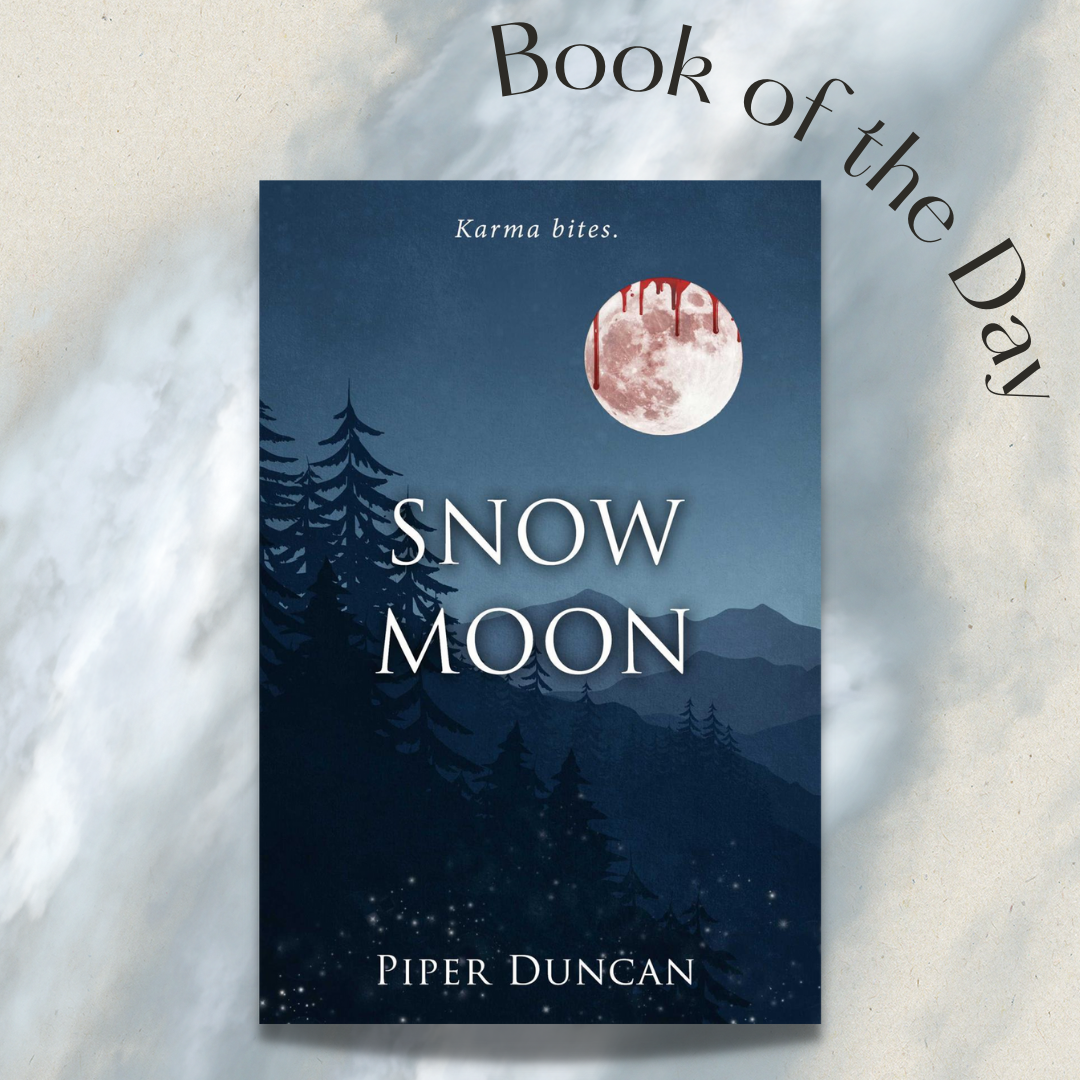 Author Piper Duncan introduces readers to a new supernatural thriller that is filled with adventure, romance, secrets, and vampires. Snow Moon: Karma Bites is the first installment of this young adult book series, and it is not to be missed. Wonderfully written, this introductory book sets the stage for an epic saga filled with interesting characters.

Set in Colorado, the book introduces you to teenage twins Seraphina and Steele. As they are returning to Florida from a ski trip, their travels are halted by a deadly avalanche and a vampire attack. Now they find themselves orphaned, far from home, and lost. Their only hope for survival lies in uncovering ancient secrets in their family line.

As the story progresses, readers will embark on a supernatural thrill ride and join the sisters as they must balance everything they know about the world with their ancient destiny. Facing an entirely new existence, they are confronted with impossible choices and a whole new way of seeing life.

What’s fascinating about Piper Duncan’s writing is her ability to construct characters who transcend time. Despite being ancient figures, they still understand the challenges and afflictions that affect teenagers today. She demonstrates that despite supernatural influences, a constantly-changing world, and plenty of years gone by, teenage anxiety is a timeless plight. No matter the era, high school years bring forth the same challenges and hardships.

In many ways, her writing is quite influential. Through the use of supernatural characters and themes, Piper Duncan teaches valuable life lessons, demonstrates strong instances of karma, and emphasizes morality in a world that oftentimes lacks virtue. This first book of her series certainly sets the stage for an ambitious adventure that you’ll want to experience. Snow Moon should be on every young adult reader’s list this year!