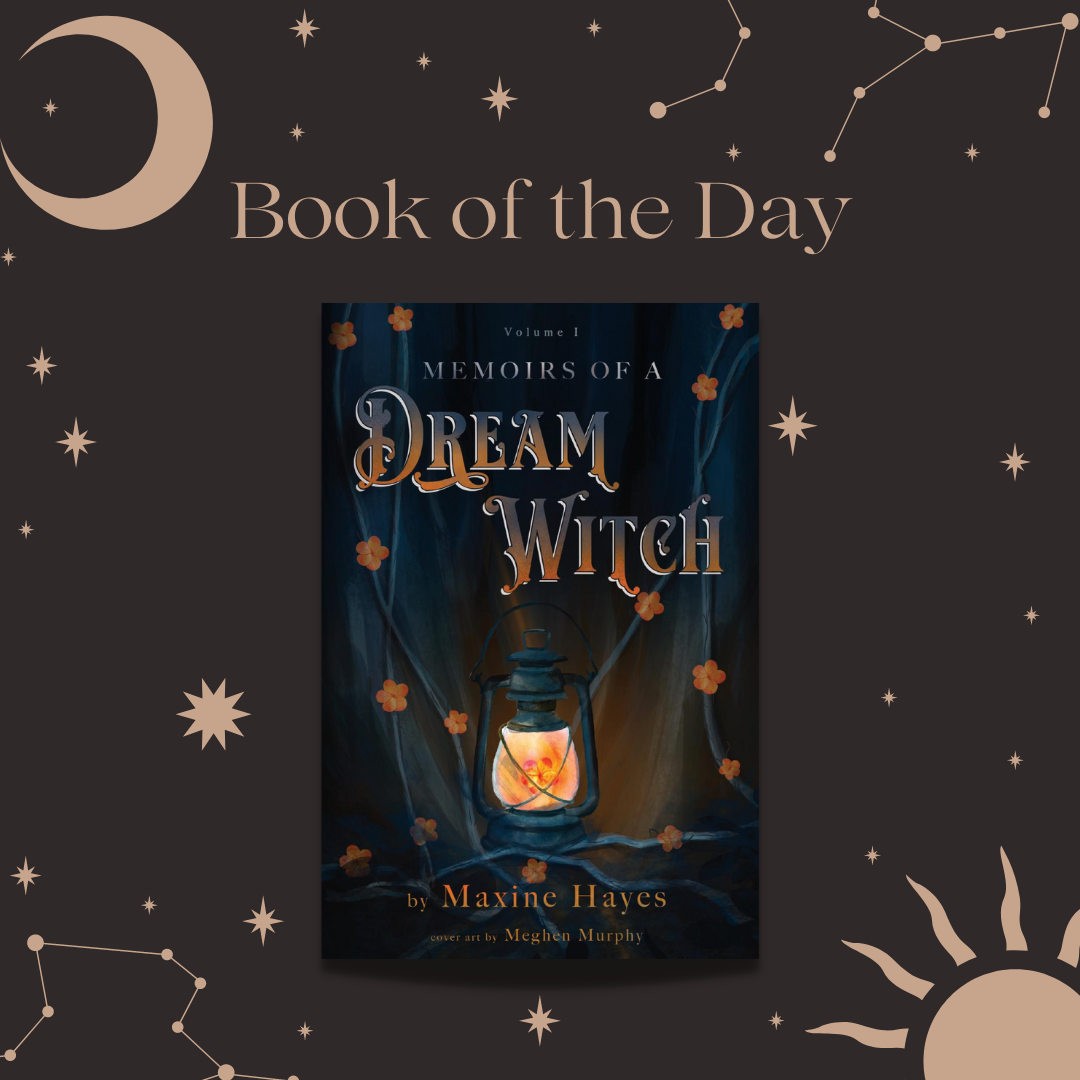 Memoirs of a Dream Witch by Maxine Hayes (Fiction/Horror)

Horror is such a unique literary genre, and some authors are simply masters of crafting chilling stories. Maxine Hayes is one of these authors! Memoirs of a Dream Witch is a book that you won’t be able to put down… and one that will keep you up at night. The first book of The Dream Witch Series, it shares three haunting stories that are not for the faint of heart. Hayes wrote these stories to fuel your nightmares and send shivers down your spine. Follow along as two brothers search for their missing twin sister and race against the clock to find her. Do your best to hold it together as a serial killer runs loose in New York, baffling police with love letters written to the victims. And pay close attention as a mother tries to free her husband from a six year long curse.

Supernatural horror fans, thrill seekers, and scary reads enthusiasts alike will love this horrific literary endeavor like no other. Just be sure to keep the light on when you go to sleep at night! Remember that when you find your next horror novel on BookBaby Bookshop, you are directly supporting the independent author who wrote it.