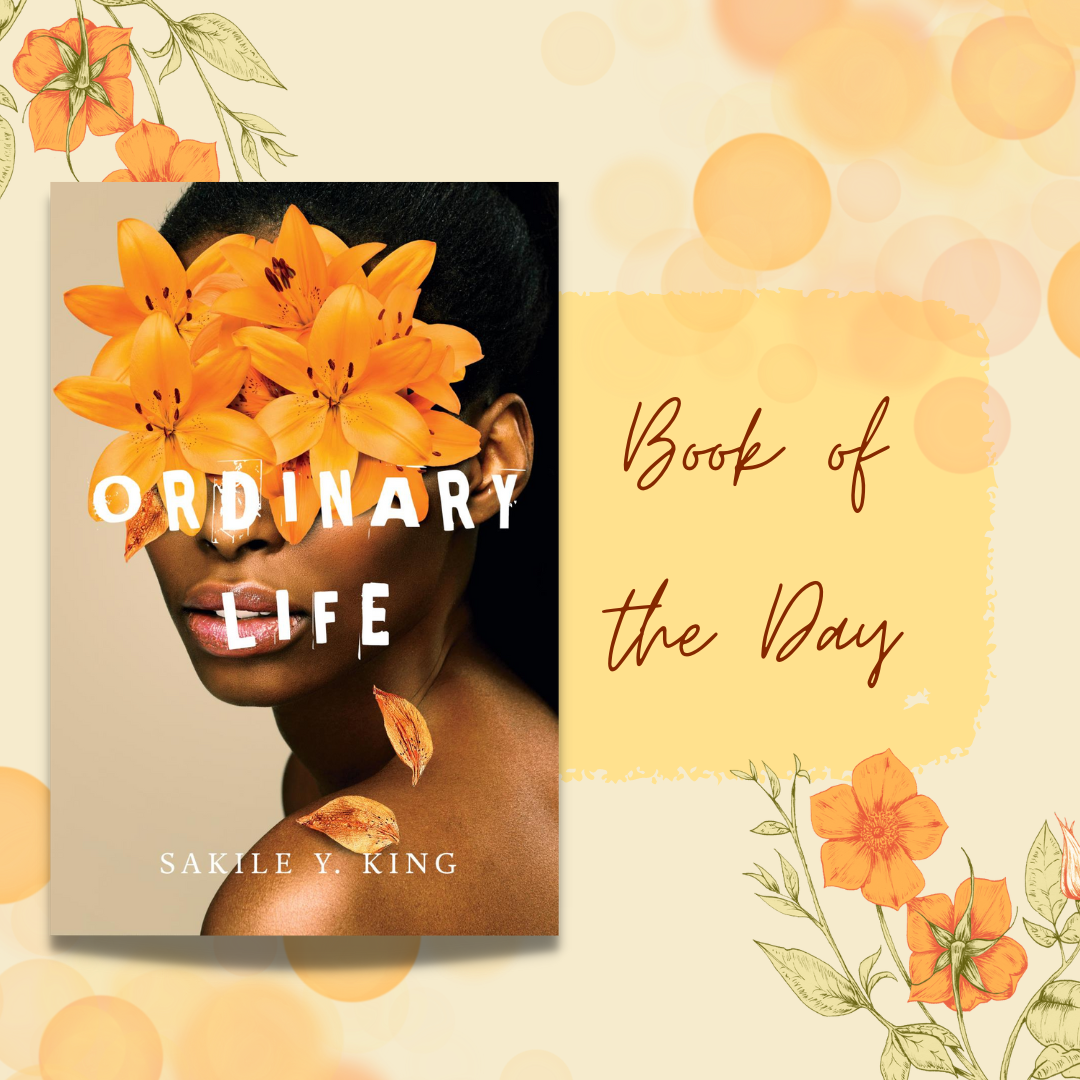 Ordinary Life is a captivating new novel that offers a unique twist to the murder mystery genre. In addition to being a fascinating story, it’s an insightful examination of sexuality and identity. One thing is for certain – you will have a hard time putting down Sakile King’s ambitious story.

The first book in the Ordinary Life series, it follows six young women as they navigate through a horrific ordeal. Coca Rene McKinnley has gone missing, and her six friends find themselves trapped in a series of disturbing homicides. As the pursuit of Coca’s captor ramps up, the group of young woman embark on a journey filled with unforeseen betrayal, deceit, and loss. Readers will find that in the end, no one could be prepared to face the harrowing truth.

One of the most impressive aspects of the book is its ability to articulate coming to terms with sexuality and identity. Ordinary Life is part of an LGBT+ mystery series that will spark your imagination and help you on your own path of self-actualization.

The author, Sakile King, received her literary inspiration from her mother and grandmother. Her grandmother was a principal and English teacher who would read her stories and fables as a child. Her mother is a director, actress, singer, and theatre arts teacher. Both of these women – combined with her active imagination – inspired her to write such a multi-dimensional work of fiction.

As Sakile progressed through life, she always romanticized the concept of a “tribe”. Although she didn’t achieve her own until her late twenties, she always thought about it. Humans, after all, are social beings. We all have the innate need for belonging and companionship. Yearning for a “tribe” was one of the driving forces behind the intricate and wonderful characters in Ordinary Life.

If you have an adventurous spirit and find yourself intrigued by both mystery and drama, Ordinary Life is a must-read book. It sets the stage for a fascinatingly complex storyline as the series plays out. So, calling all rebels, dreamers, and thinkers, get your copy of this book. It is a beautifully written thriller that is filled with a multitude of thoughtful themes and unforgettable characters.

You can stay in touch with the author and her work by following her on Instagram.